septiembre 27, 2017 Hormel Foods Announces The Retirement Of Jeffrey M. Ettinger As Chairman Of The Board. Jim Snee, Hormel Foods President And CEO, Elected As Chairman2017-09-27T06:30:00+00:00 Minnesota No Comment

AUSTIN, Minn., Sept. 27, 2017 /PRNewswire/ — Hormel Foods Corporation (NYSE:HRL) today announced the retirement of Jeffrey M. Ettinger as chairman of the board. The board of directors elected Jim Snee to be the company’s next chairman of the board, effective November 20, 2017, adding to Snee’s current responsibilities as chief executive officer and president of Hormel Foods.

«We thank Jeff for his outstanding leadership of Hormel Foods,» said Snee. «During Jeff’s tenure, the company experienced significant growth and expansion through organic growth, strategic acquisitions, and a continued focus on new product innovation.»  Ettinger served on the Hormel Foods Board of Directors since May 2004 and as chairman of the board since November 2006.

As president and CEO, Snee has been instrumental in adding to the company’s mission of becoming a broader and more global food company. The company recently announced its entry into South America with the acquisition of the Ceratti® brand, adding to its international roster. This acquisition, along with the Fontanini® and Justin’s® brands, marks the third acquisition under Snee’s leadership, continuing the legacy of growth and success as Hormel Foods completes its 126th year in business. The company just announced its 357th consecutive quarterly dividend.

ABOUT HORMEL FOODS – INSPIRED PEOPLE. INSPIRED FOOD.™
Hormel Foods Corporation, based in Austin, Minn., is a global branded food company with over $9 billion in annual revenue across 75 countries worldwide. Its brands include SKIPPY®, SPAM®, Hormel® Natural Choice®, Applegate®, Justin’s®, Wholly Guacamole®, Hormel® Black Label® and more than 30 other beloved brands. The company is a member of the S&P 500 Index and the S&P 500 Dividend Aristocrats, was named one of «The 100 Best Corporate Citizens» by Corporate Responsibility Magazine for the ninth year in a row, and has received numerous other awards and accolades for its corporate responsibility and community service efforts. In 2016, the company celebrated its 125th anniversary and announced its new vision for the future — Inspired People. Inspired Food.™ — focusing on its legacy of innovation. For more information, visit www.hormelfoods.com and https://csr.hormelfoods.com/. 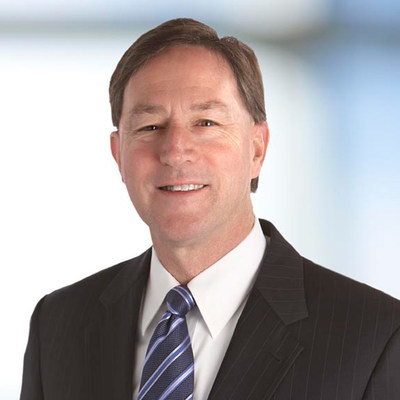 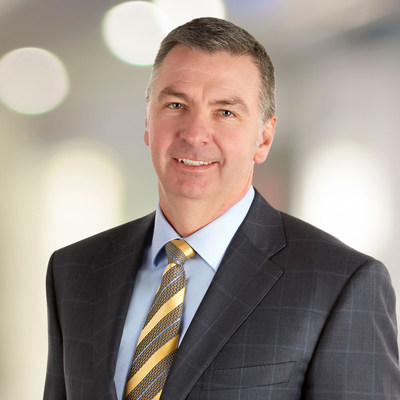