MINNEAPOLIS, Oct. 26, 2017 /PRNewswire/ — The «You Grow, Girl!» blog series from General Mills highlights female farmers – from the northern reaches of Canada, to the heartland of the U.S., to the western coast of Africa, to the rolling hills of France and beyond. The series aims to amplify the voice of female farmers who play vital roles in helping farms thrive. 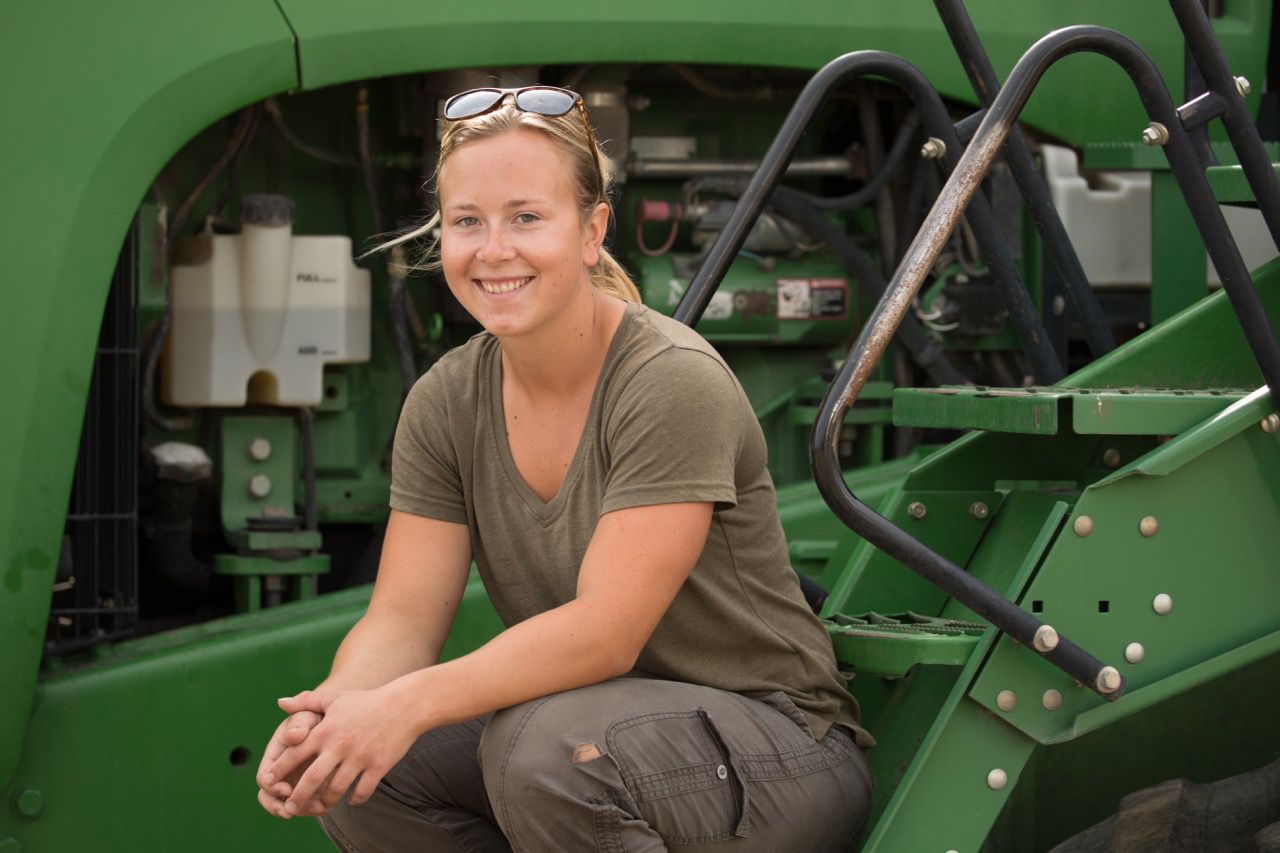 The featured farmers share candid stories about their roles, life lessons learned from living on a farm, the agricultural changes impacting the future of their farms and the challenges of being female in a male-dominated industry. The variety of perspectives provide a behind-the-barn-door view into the lives of those who grow the ingredients we use in our foods.

So far, three farmers have been featured in the series.

In the first post of the series Carrie Vollmer-Sanders, a sixth-generation farmer from Angola, Indiana, writes about overcoming the stereotypical division of labor on the farm and how she was empowered to step up and help seed this year due to her father’s illness.

The second post features fifth-generation grain farmer Haley Ostberg, from Dominion City, Manitoba. Ostberg talks about her call to farm, gender equality in agriculture and what she believes can educate consumers about modern day farming, in this audio interview.

The most recent post in the series features General Mills employee Leslie Turner. She answers questions about growing up on a farm in south-central Kansas, how she’s teaching her children to appreciate agriculture, and the ways she incorporates her farm family’s values into her consumer insights work at General Mills.

See all of the posts in the «You Grow, Girl!» series, here.